Technology is ever-evolving, As it advances, human development also accelerates. It is no surprise that the telecommunication world has seen the light of the 5G network. Even though the light has not spread throughout and encapsulated the horizon in its benefits, the arrival has already made a mark.

In a world where this 5G technology has not been fully functional worldwide, the two perpetual geopolitical rivals, the US and China have begun the quest for the next-in-line wireless tech, 6G!

Understandably, the feud between the two of the world's most technological hubs does not let alone any opportunity to lead in the race. If anything, the constant strive to better the other has ignited the thirst for developing the 6G networks “as soon as feasible", as tweeted by the former US President, Donald Trump back in early 2019.

Plannings to make this theoretical concept a reality are underway. Politicians from both countries are not shying away from taking the spotlight on its development.

Canadian media has reported that China launched a satellite in November. This satellite was supposed to check for any radio waves allowing for viable 6G transmission. It seems as if the country has already moved ahead. Moreover, Huawei even has a 6G research facility based in Canada.

The question arises: why is China so eager to win the race? Well, the answer is simple!  Some people believe that 6G is at the forefront of the next industrial revolution. So, the one who comes up with the 6G tech first and patents it will be the conquering hero. Technically, they will have the ultimate power in the tech realm.

Look at the world today. Everyone and everything is somehow linked to the internet. If this link becomes faster, which in the case of 6G is considered to be 100 times faster than the 5G's fastest possible speed, imagine how fast the world will become - feels unreal, no? Well, that is because the concept will take at least a decade to shape into reality.

It is challenging but not the unthinkable and impossible! With the right minds and beneficial collaborations, the world might as well enjoy the internet with flashing speed. 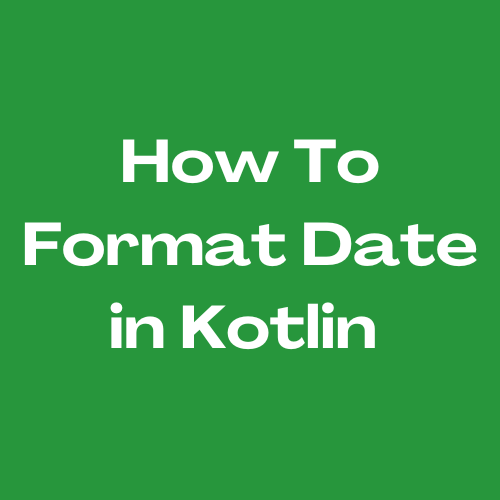 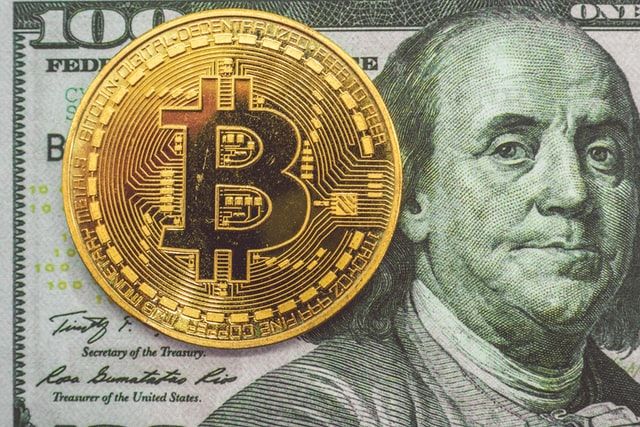 Bitcoin plunges to its lowest since the Summer of 2021

Recently, the said pitfall was amplified the most - since the July of 2022, the crypto market witnessed a loss close to $300b 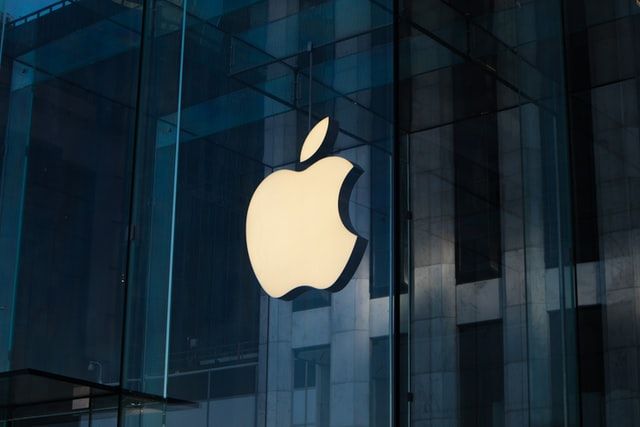 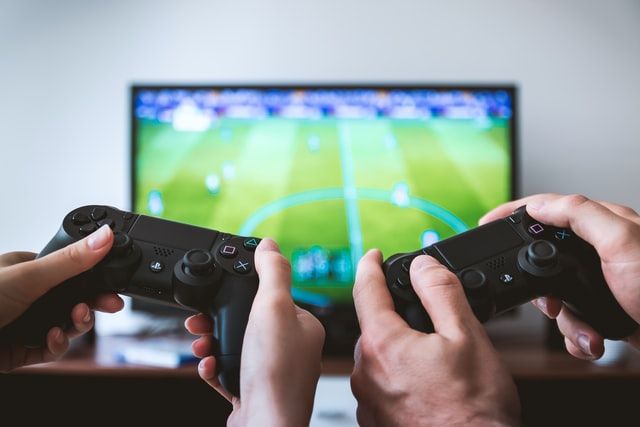 Best online streaming games give you a space to encounter new universes, new difficulties, and super interesting plunder, and to do everything with companions. 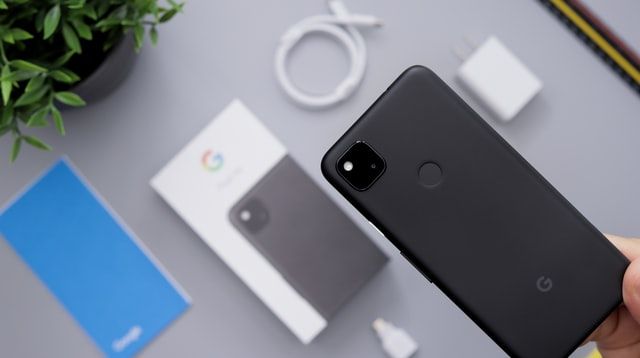